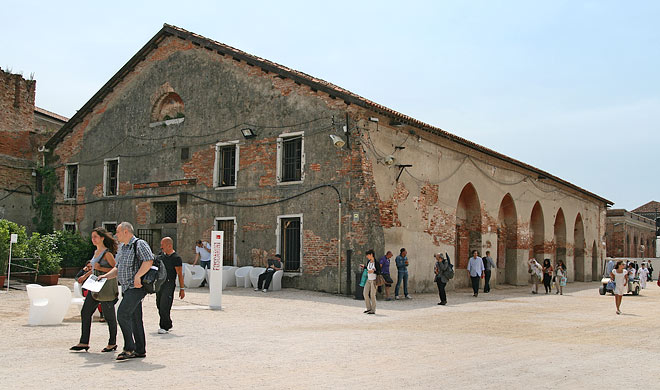 We are delighted to announce our Exhibition Attendants for Lisa Reihana: Emissaries in 2017.

With over 75 applications for the positions this year, choosing the attendants was a big job, especially given the high standard of applicants.  We are very pleased and excited with the range of strengths and backgrounds of the successful applicants. They will make a terrific contribution to the project and we’re looking forward to bringing you some of their blogs as the project takes off next year!

They will each spend approximately six weeks in Venice between May and November 2017.  As the sole representative overseeing the exhibition at Tesa dell’Isolotto on a day-to-day basis, their role requires a high degree of independence, professionalism and initiative, as well as good knowledge of New Zealand contemporary visual arts and culture and, in particular, Lisa Reihana’s practice.

2017 Attendants (in order of their assignment in Venice)

Talei is currently working to complete a Bachelor of Arts (Honours) in Museums and Cultural Heritage at Auckland University. While completing her study Talei works part-time as a Research Assistant for Auckland War Memorial Museum Tāmaki Paenga Hira, and is also an Arts Writer for Mana Magazine. She has been an intern at the Peggy Guggenheim Collection in Venice, and a Gallery Assistant for The Veiqia Project, ST PAUL St Gallery.  A young women of Māori (Ngāti Raukawa, Tuhourangi) Samoan, Fijian, and European descent, Talei is interested in how Pacific Culture is presented in Western heritage institutions, an area of research she is interested in investigating further for her Masters Thesis.

Jaenine Parkinson
Before taking up a role at the Kāpiti Coast District Council Jaenine was the Exhibitions Project Coordinator at Auckland Art Gallery Toi o Tāmaki.  There she was closely involved in the presentation of in Pursuit of Venus [infected] and looks forward to sharing the work with international audiences at the Biennale. Previously she was Director of the Blue Oyster Art Project Space in Dunedin and held various positions in arts organisations in Canada. She has a Masters of Arts with First Class Honours in Art History from the University of Auckland.

Zoe Hoeberigs
Zoe is the Education and Public Programmes Manager for the James Wallace Arts Trust at the Pah Homestead. In addition to this Zoe is the Exhibition Coordinator for the Children’s Sculpture Exhibition at NZ Sculpture OnShore. After completing a Bachelor of Fine Arts (Honours) at the University of Auckland, Zoe achieved a Graduate Diploma in Teaching (Secondary) and a Masters in Arts Management from AUT.  Zoe has followed Lisa’s practice closely since first encountering Digital Marae in high school – “as a young Māori woman it was empowering to see these formidable and beautiful images of familiar figures represented in an unfamiliar but entirely engaging way.”

Julia Craig
Julia works at Te Tuhi Contemporary Art Trust as the Audience Engagement and Administration Assistant.  Julia completed her Bachelor of Arts (Honours) with First Class Honours in Art History in 2015 and was awarded the First in Course Award for the Maori and Indigenous Perspectives in Museums course studying under Ngarino Ellis. For this course Julia selected to write about indigenous artists and curators at the Venice Biennale (specifically the Native American curator Nancy Marie Mithlo, and the Canadian First Nations artists Rebecca Belmore) for her final project.  In 2014 Julia had the opportunity to intern at the Peggy Guggenheim Collection in Venice.

Hannah Murray
Hannah is currently the Loans Officer at Auckland War Memorial Museum Tāmaki Paenga Hira. Prior to this role Hannah worked as a Gallery Assistant at Auckland Art Gallery Toi o Tāmaki, and was part of the team supporting the 2015 presentation of in Pursuit of Venus [infected]. Hannah has also worked as a visitor host on large international exhibitions such as the Light Show and completed one of the Auckland Art Gallery Toi o Tāmaki Marylyn Mayo internships for 2016. She completed her Postgraduate Diploma in Art Curatorship at the University of Canterbury.

Claire Chamberlain
A former president of the New Zealand Art History Teachers’ Association, Claire plays an active and central role in the New Zealand Arts teaching community. She began her teaching career in the ‘90s after achieving a Master of Arts in Art History with First Class Honours from the University of Auckland. Claire is highly experienced in communicating New Zealand contemporary art to a diverse audience and has regularly supported students and adults on art tours. Claire has always admired Lisa’s practice and has taught, researched and written about her work. Claire is also one of our new Patrons.

Congratulations and welcome from the New Zealand at Venice team! 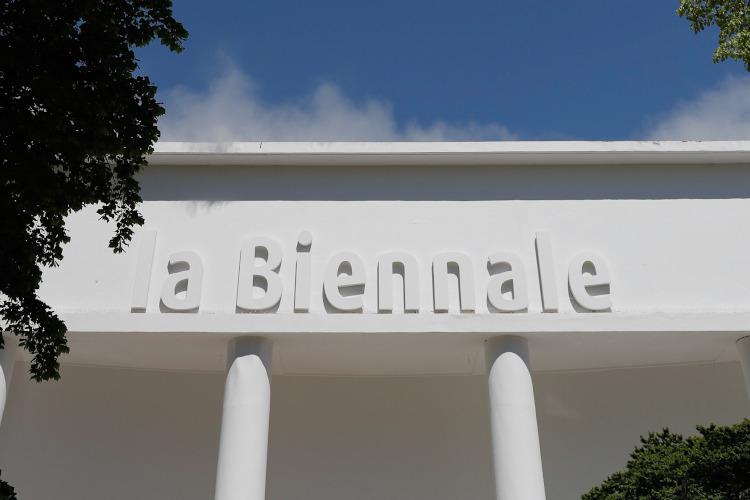 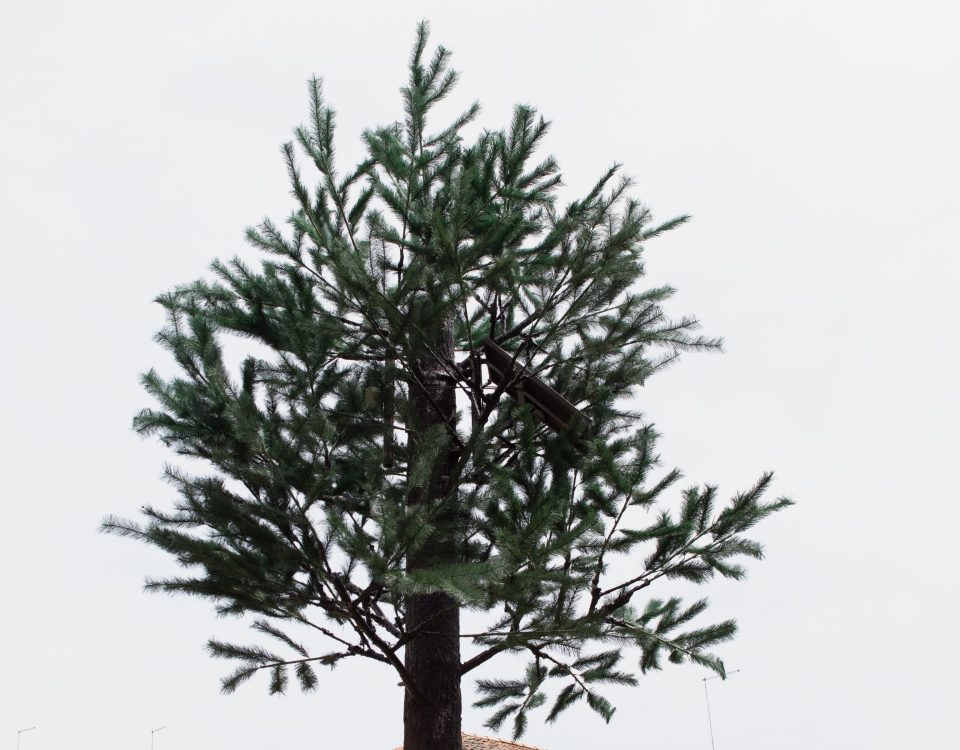