Simon Denny, the artist who did reverse espionage on the NSA

Behind the Biennale: The Secret Power of Simon Denny

Artist Simon Denny talks us through “Secret Power,” his exhibition representing New Zealand, which uncovers the imagery of the “Five Eyes” intelligence alliance, comprised of the U.S., U.K., Canada, Australia, and New Zealand. In towering vitrines built from computer servers, Denny gathers images and ephemera from the Snowden leaks, the NSA’s design decks, and gaming visuals that inform the aesthetics of intelligence networks. Situated within the over-400-year-old Biblioteca Marciana, a lavish Renaissance repository for some of the world’s oldest maps and documents, the exhibition connects current intelligence networks to past systems of record-gathering. “This project is a mirror of the intelligence-gathering world itself, and I’m trying to turn that mirror onto imagery it produces and onto imagery from the past,” says Denny. (source: UBS)

More about Simon Denny at Venice in 2015 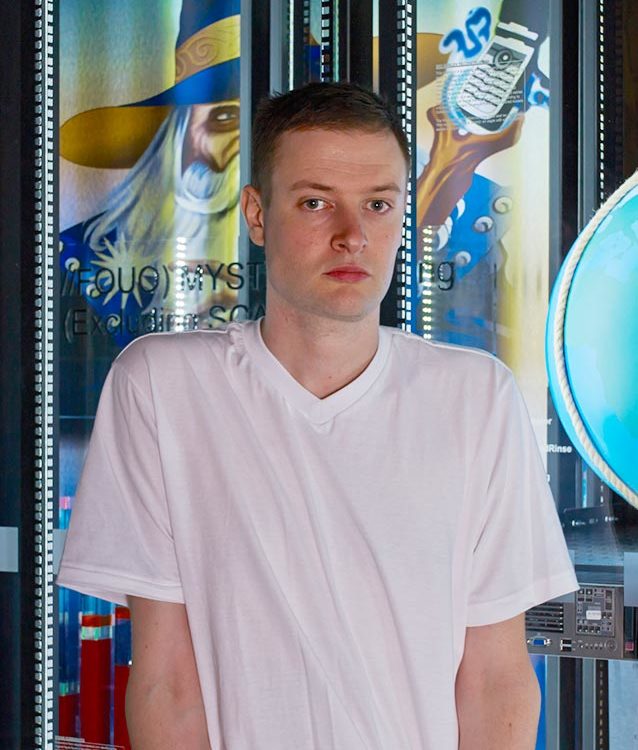 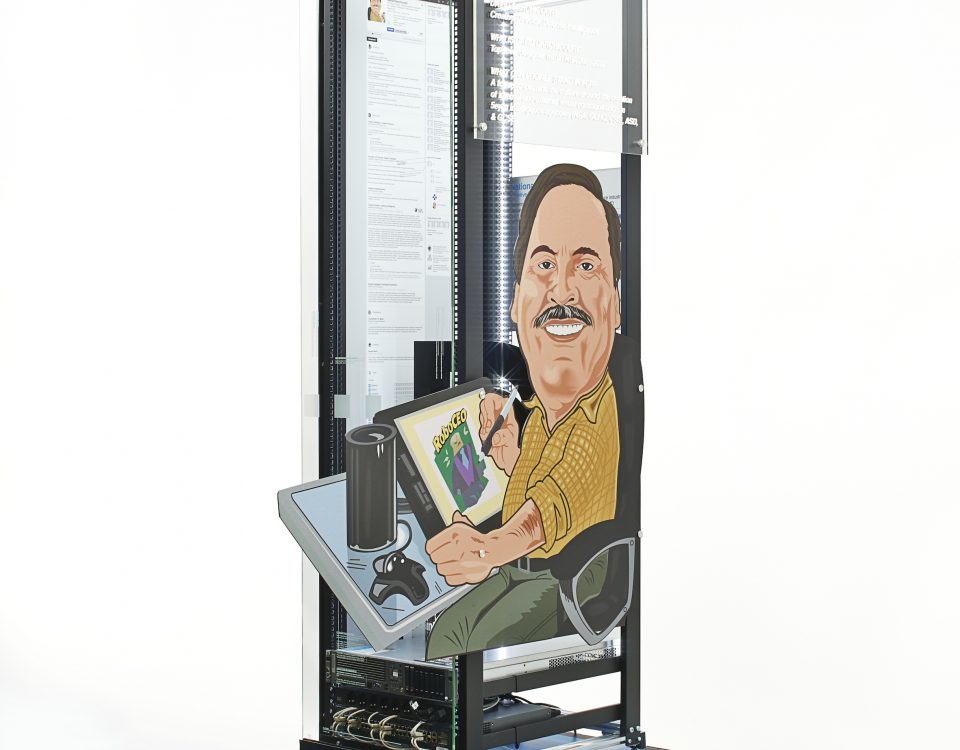