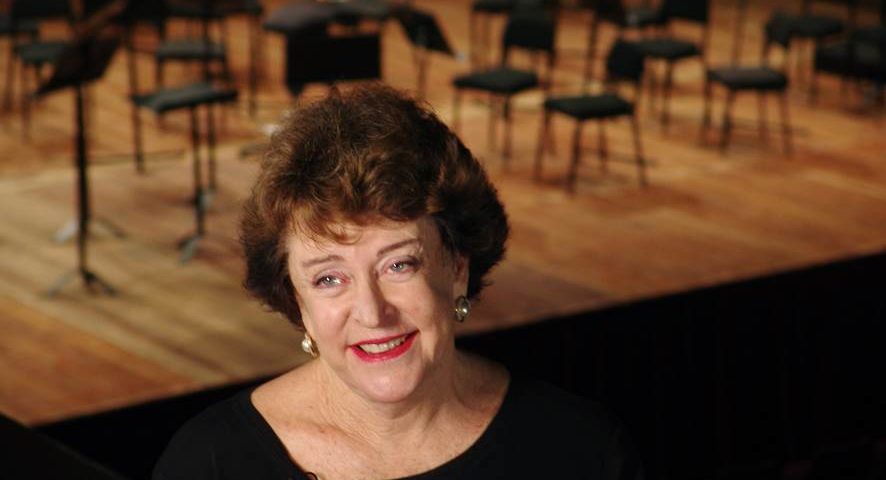 Arts Council Chair Michael Moynahan says that as a venerated arts patron and collector – and a long-standing supporter of New Zealand’s presence at the biennale – Dame Jenny will be a strong ambassador for Aotearoa at this prestigious international contemporary visual arts event.

“We are thrilled that Dame Jenny has accepted this position. She has been involved with New Zealand’s presence in the biennale since our first presentation in 2001. The project will benefit greatly from her leadership, substantial arts governance experience and commitment to supporting New Zealand artists.”

Dame Jenny said she is delighted to be appointed to the role for 2019.

“The Biennale Arte is an incredible platform for New Zealand contemporary art to appear in a prestigious international setting and be brought to the attention of global media, the international arts community and audiences. I look forward to building on New Zealand’s presence and success and supporting our artists to thrive in this environment,” she said.

Michael Moynahan acknowledged Alastair Carruthers CNZM for his contribution as this year’s Commissioner.

“We are grateful for the dedication, expertise, leadership and innovation Alastair has brought to the role of Commissioner. A strong advocate of New Zealand artists on the international stage, he was instrumental in forming new and unique partnerships and record sponsorship for Lisa Reihana: Emissaries.”

Arts Council member Karl Johnstone of Rongowhakaata, Te Aitanga-a-Mahaki, and Ngāi Tāmanuhiri descent will be the Kaihautū for New Zealand’s 9th official exhibition at the Biennale Arte. He will support the Commissioner including being available for official activities during the Vernissage. His international experience and arts and cultural knowledge will also be of benefit to the wider project team.

Mr Johnstone has worked in the cultural heritage sector for 20 years. He was formerly director of the New Zealand Māori Arts and Crafts Institute, which – alongside its expansive international programme – operates the national schools for Māori material culture. Prior to that he worked at Te Papa where he was involved in leading or contributing to over 20 exhibitions and managing the bicultural development team. He was formally trained in fine arts and education and now has his own consultancy Haumi (NZ) Ltd which specialises in cultural strategy, and concept and content development.

The Arts Council has confirmed a Selection Advisory Panel to assess proposals received from New Zealand visual artists and curatorial teams in response to the call for proposals, which closes shortly (13 September).

The panel, which will be chaired by Michael Moynahan as Arts Council Chair, includes the 2019 Commissioner and Kaihautū, a number of visual arts experts, and representatives from the Venice Biennale patrons group and key partner Te Papa Tongarewa. The panel will make a recommendation to Arts Council on the selection of the artist(s)/curator.

External members of the panel are:

Creative New Zealand will announce the artist and curator team by the end of October. It is anticipated they will attend the 2017 biennale prior to its conclusion in late November to research potential venues for the 2019 exhibition. 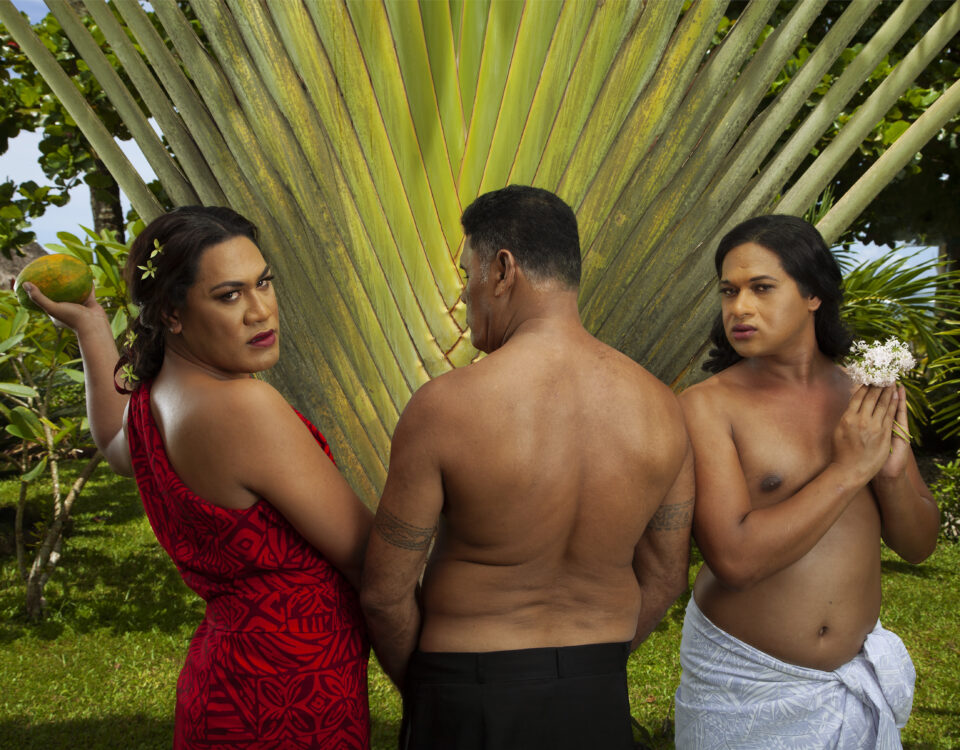 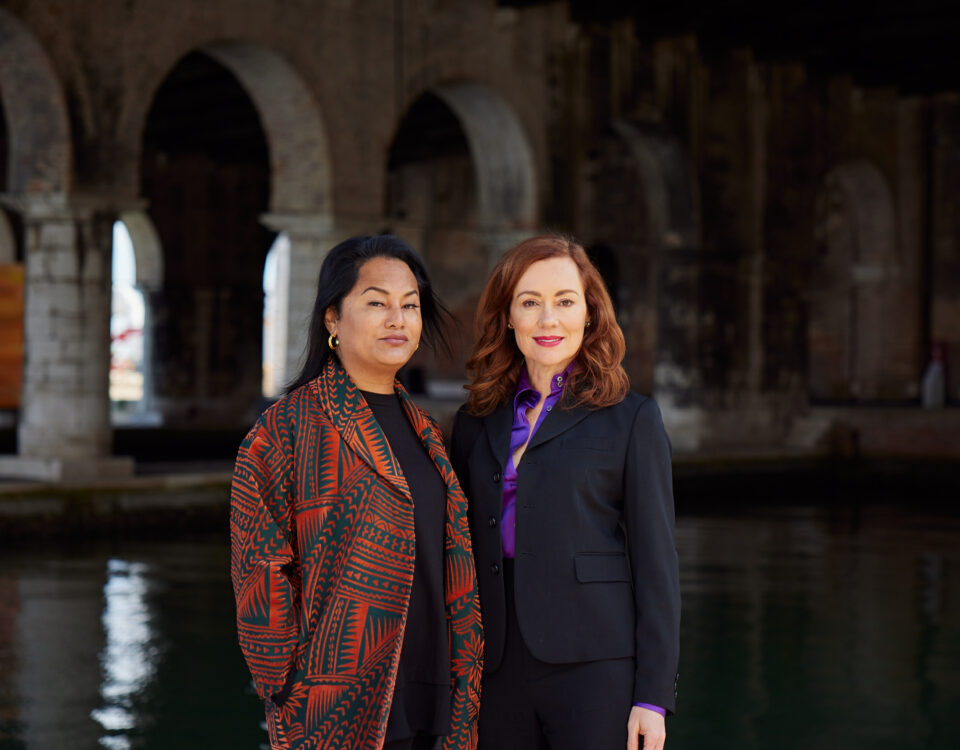 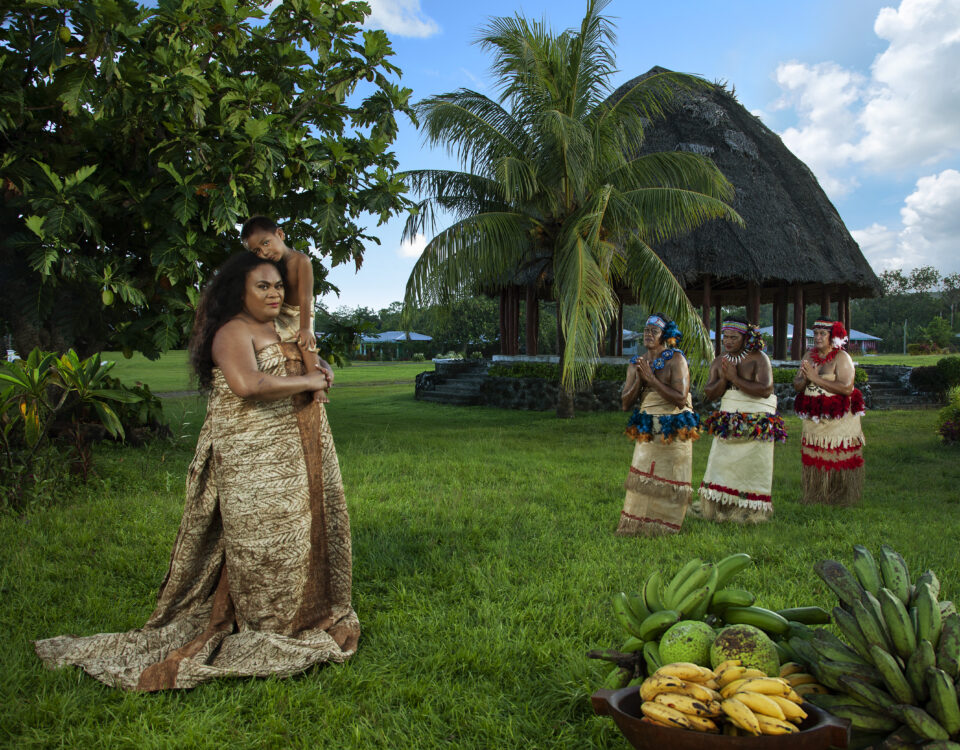